Trace: • What is an Initial Public Offering?
en:ipo

What is an Initial Public Offering? 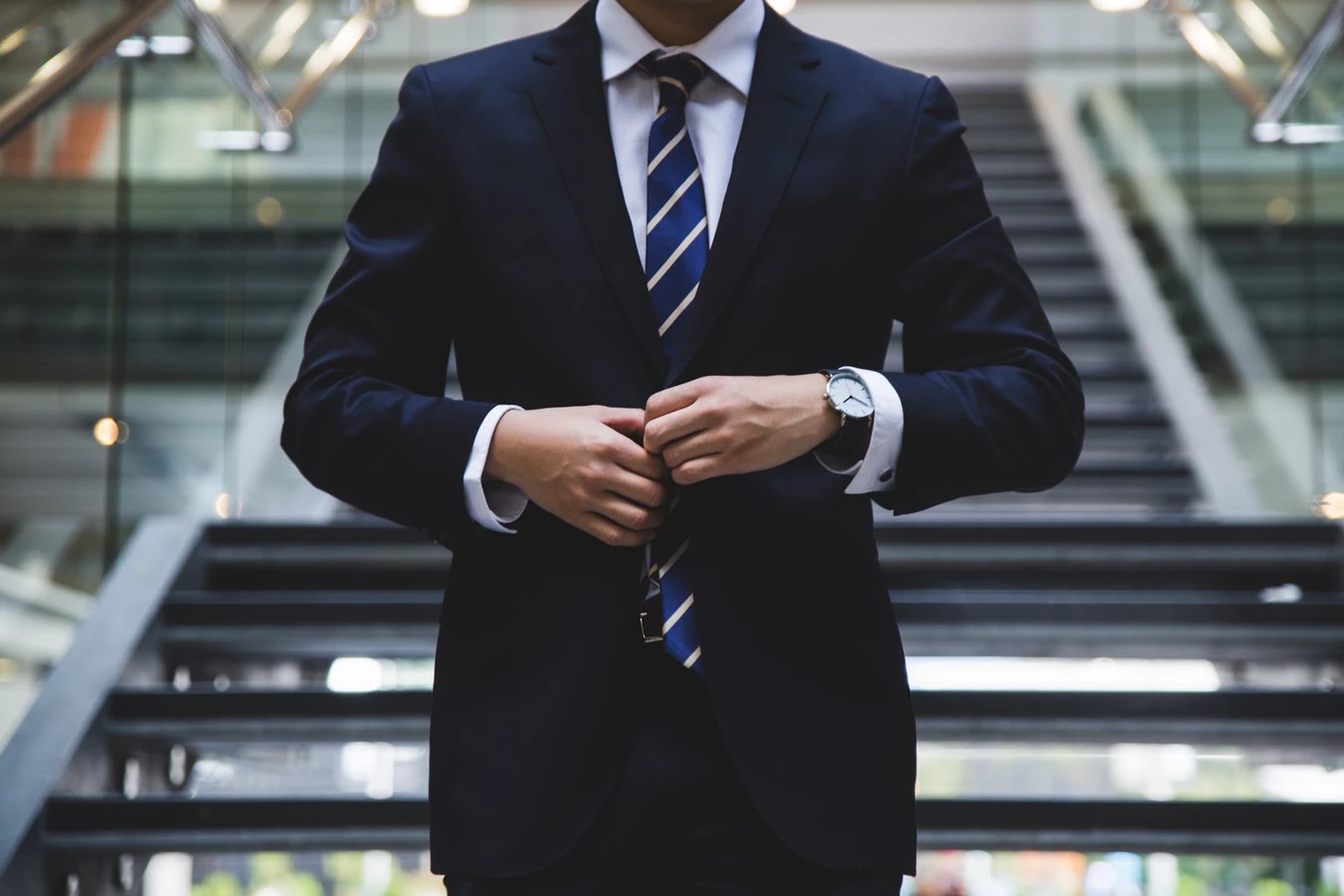 Even if a corporation divides it's capital in stocks, the public may not have access to it's stock.

An initial public offering is a way to gather additional capital to carry out investments that can lead to a higher market share, access to new markets and technologies and gain more profits.

People buy stocks as an investment. Stocks can lead to profits in 2 ways:

The IPO is carried out by an investment bank that specializes in this complex operation. An IPO requires knowledge of the market, regulations, paperwork, valuations, market conditions, contacts, etc. Some big companies that carry out IPOs are PwC, KPMG and Ernst & Young,

After an IPO, a portion of the capital can be traded in the stock market.

Some of the largest IPOs in history were: