National income is the sum of the incomes of the owners of the production factors, belonging to a specific nationality and during a specific period of time.

As a measure of welfare, national income doesn't take into account environmental pollution and income distribution. 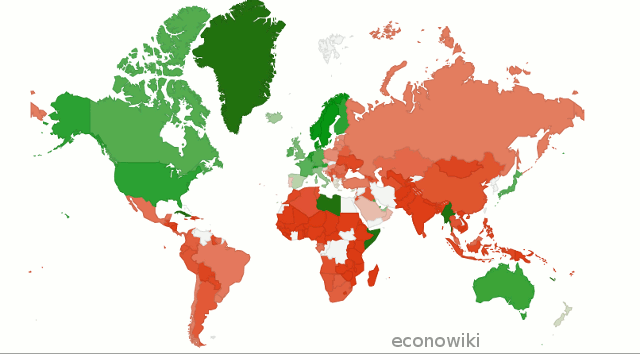